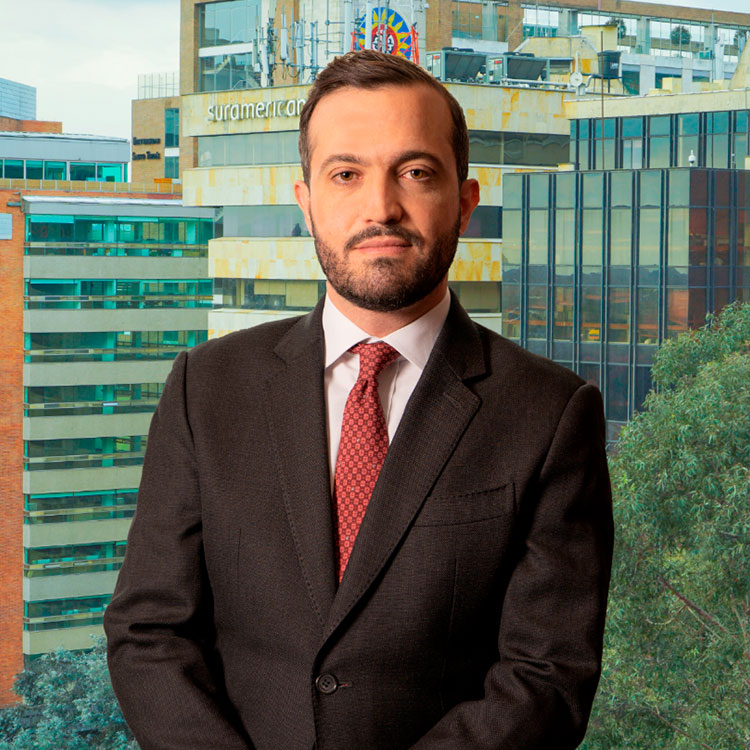 Ricardo has extensive experience representing States and multinational corporations in international commercial and investor-State arbitrations under a variety of rules, including those of the International Centre for Settlement of Investment Disputes (ICSID), the International Chamber of Commerce (ICC), and the United Nations Commission on International Trade Law (UNCITRAL). He has been involved in disputes relating to a broad range of industries, including construction, infrastructure, and energy and natural resources.

Prior to joining DLA Piper Martínez Beltrán, Ricardo was a member of the international arbitration group of a renowned American law firm, where he worked for over seven years in the firm’s Paris office. Previously, he was a legal advisor at the Human Rights and IHL Division of the Colombian Ministry of Foreign Affairs, research assistant to a special rapporteur of the United Nations International Law Commission in Geneva, and an intern at the International Criminal Tribunal for Rwanda in The Hague.