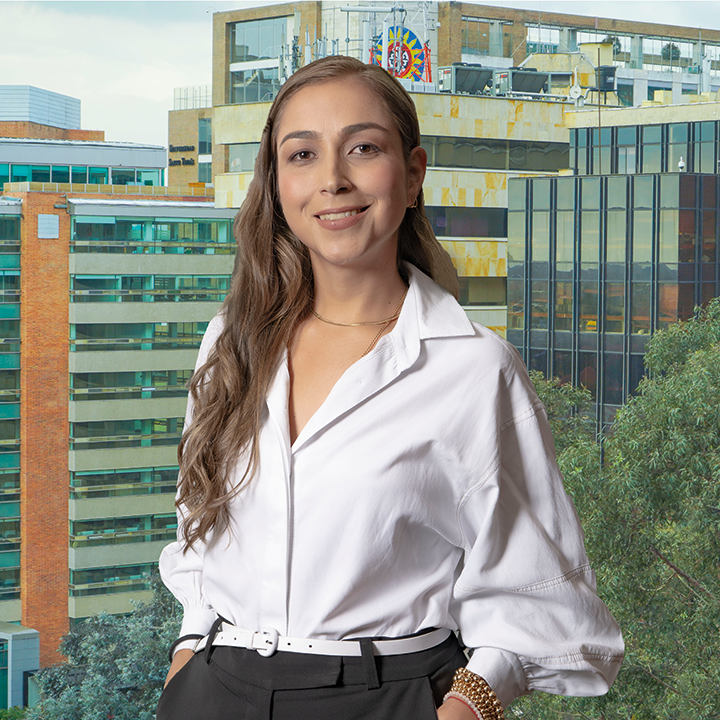 Olga is a Partner in the Infrastructure, Projects and Public Law area. She has 16 years of experience in management positions in the private and public sectors and is an expert in aeronautical, airport and infrastructure issues, as well as in the issuance of public policies. She has led major projects, both in the private sector and as a government official, serving as director of infrastructure and then as deputy minister of infrastructure of the Ministry of Transportation for about 3 years. During her tenure as deputy minister, she was able to conclude important projects for the country, completing works of more than 10 4G projects and issuing important public policies for a better environment for the development of projects, as well as issuing regulations for new sources of funding and technological advancement.

Olga is founder and president of the Colombian Association of Airport Law in Colombia ("ACDDA") and of the Colombian Bar Association of Aviation Law, where she actively participates in plans and policies for the development of airport infrastructure. He also teaches in different universities in diploma courses on aviation law and airport infrastructure matters.